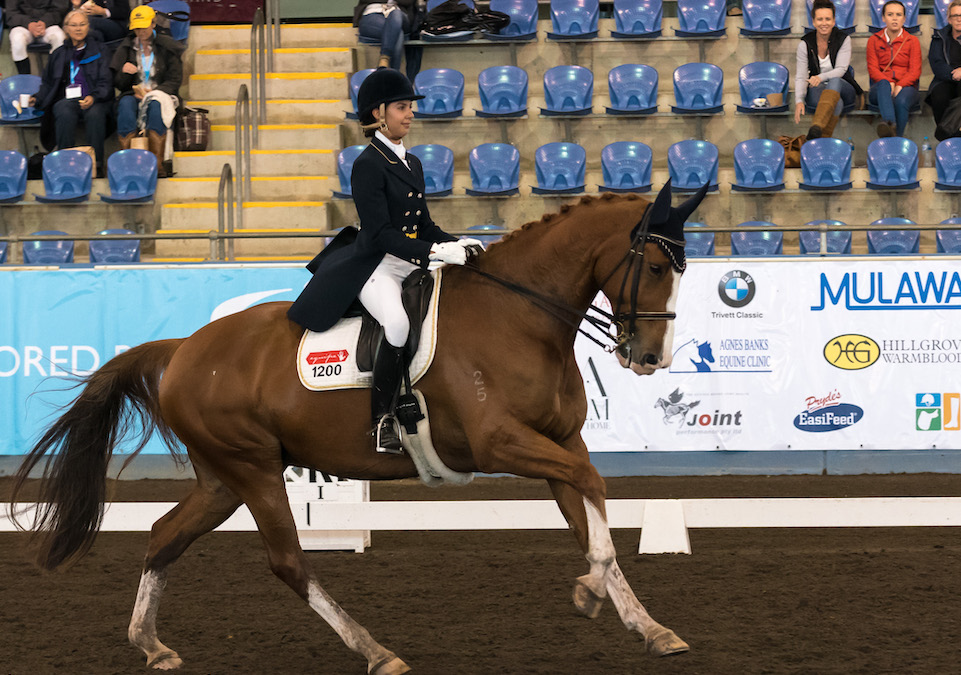 Conditions of entry and the schedule will be available by middle of June 2019.  Entries will open on Nominate mid August.