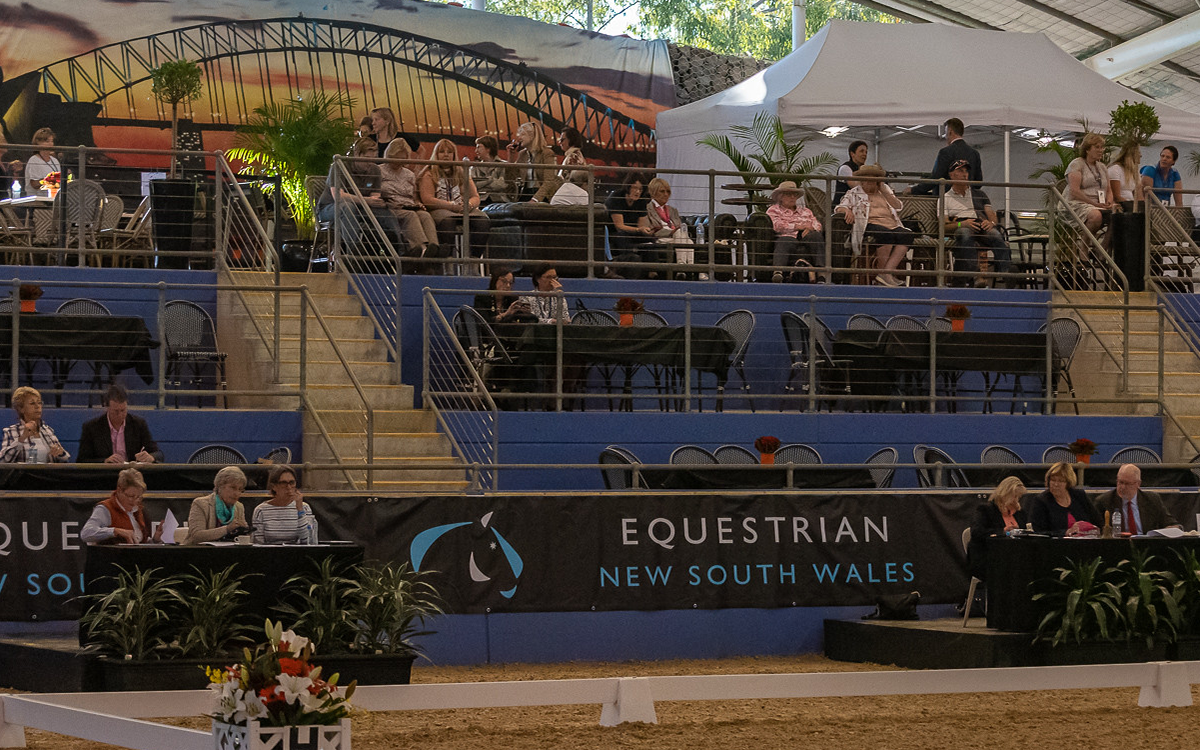 Conditions of entry and the schedule will be available by middle of June 2021.  Entries will open on Nominate mid August.

Ranking (balloting) will be based on the average of the highest percentages of three tests at the particular level, in the 12 months before the close of entries. Riders who submit 3 performances, (only one of which may be HC (Hors Concours) will be considered ahead of those who submit one or two performances.  In exceptional circumstances, consideration may be given for a horse that has two high qualifying scores to be ranked above horses with three lower scores on approval of the EADC.